Our winners are notified and confirmed via email. Below is a list of our most recent winners. Confirmed winners are added chronologically after the drawing has closed. Don’t see your name on the list? Keep entering daily! 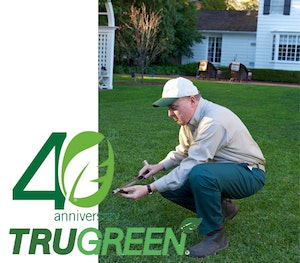 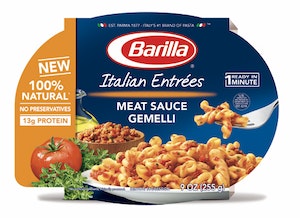 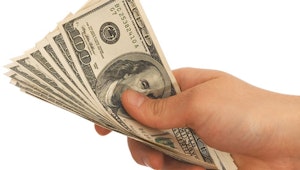 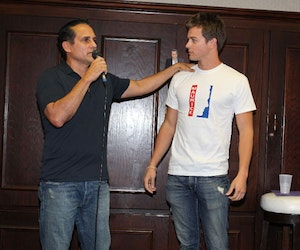 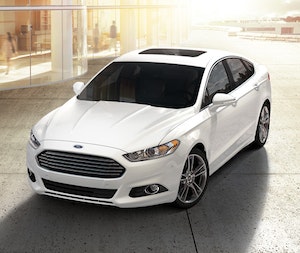 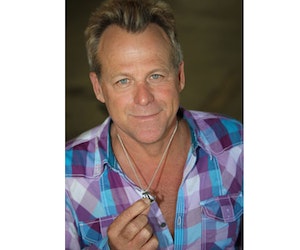 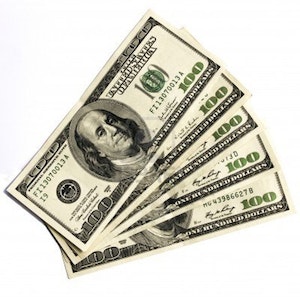 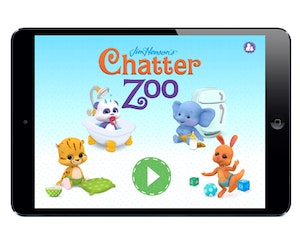 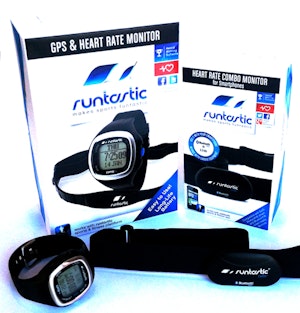 Win a throw from The American Blanket Company! 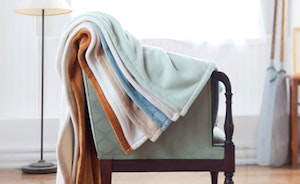 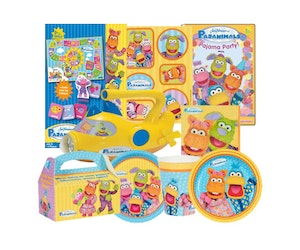 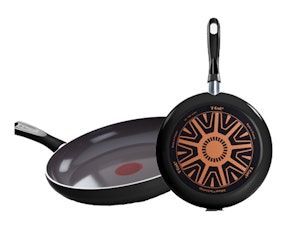 Win a Room on the Broom prize package! 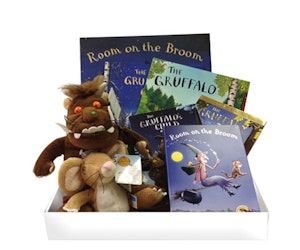 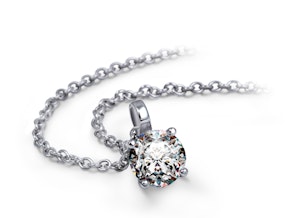 Win an aquarium from Rolf C. Hagen and Fluval! 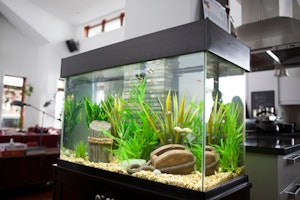 It looks like you are using an ad blocker and that makes us sad.

All our great prizes are paid for by advertising. Please disable your ad blocker so we can continue to bring you great free competitions.